the gift of a pair of shoes

This story comes to us from Jaclyn Miller, the founder of Marked. Marked works with orphaned children in the Guadalajara region of Mexico. Over the past 9 years, Marked has worked with over 7500 children and provided over a million meals. One of Marks programs is to work with the children by providing after-school programs that keep children out of the local gangs.

At one of the track and field meets last month, one of the students showed up excited to participate, but the coach noticed the little boy had tennis shoes on that were multiple sizes too big. The little boy looked down and said they were his older sister’s shoes and he did not have any of his own to use. It was just a few minutes before the event was scheduled to start, the little boy’s excitement started to wain as he could hardly walk in the shoes, let alone run in a race.
“One of our Marked staff acted quickly, calling home to see if any of the other kids could bring another pair of shoes. Without hesitation, one of our staff children said, “Yes, he can use mine. I’m getting them now and I can bring them!”  Wishing a few minutes  he came on his bike, pedaling as fast as he could to deliver the shoes, and just as if it were a movie, arrived just in time for the other young boy to put them on.
The  shoes were a perfect fit. Tears immediately streamed down the little boy’s face. The coach gave him a hand up, a pat on the shoulder, and the little boy went running to his place on the field, wiping his eyes as he called out to his teammates excitedly. When the whistle blew, that boy ran like never before and much to everyone´s surprise, won first place. The team, our staff, and the parents present went wild, celebrating the boy along with the rest of the team.
Later that day, our coach with some of our staff members were in town for a festival when they ran into the little boy from the team. He had taken a bath, changed clothes, but admitted he had not taken off his medal, as there it hung around his neck.  We can see how a small gift brings  hope and can change lives. Celebrating with this young boy goes a long way in shaping his life.  We continue to cheer from the front row, speak life, and dream with these children that hope will arise and take over where unjust circumstances and a dim future once held them captive. Thank you for supporting Marked in our mission to see and end to the cycle of poverty and brokenness. 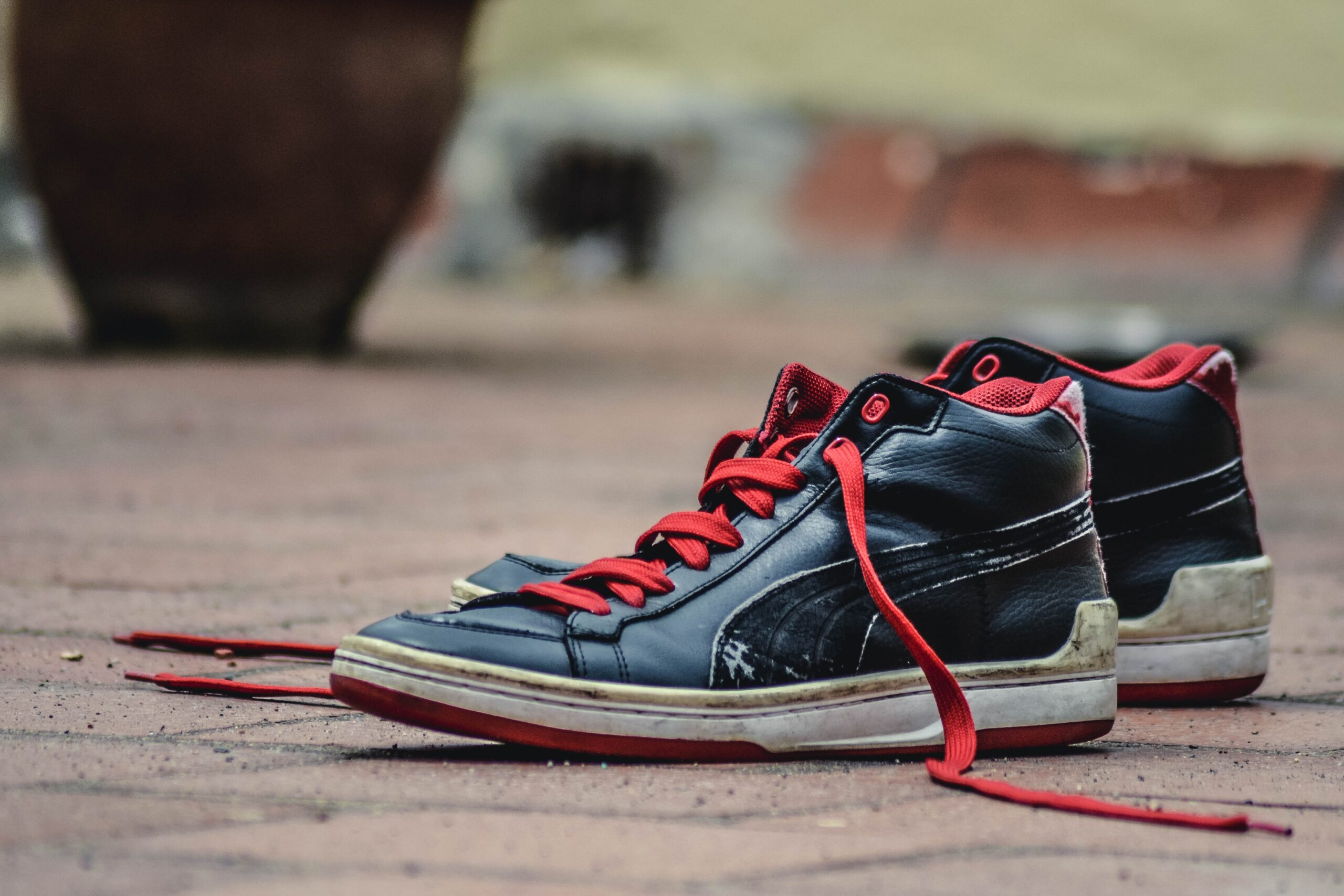 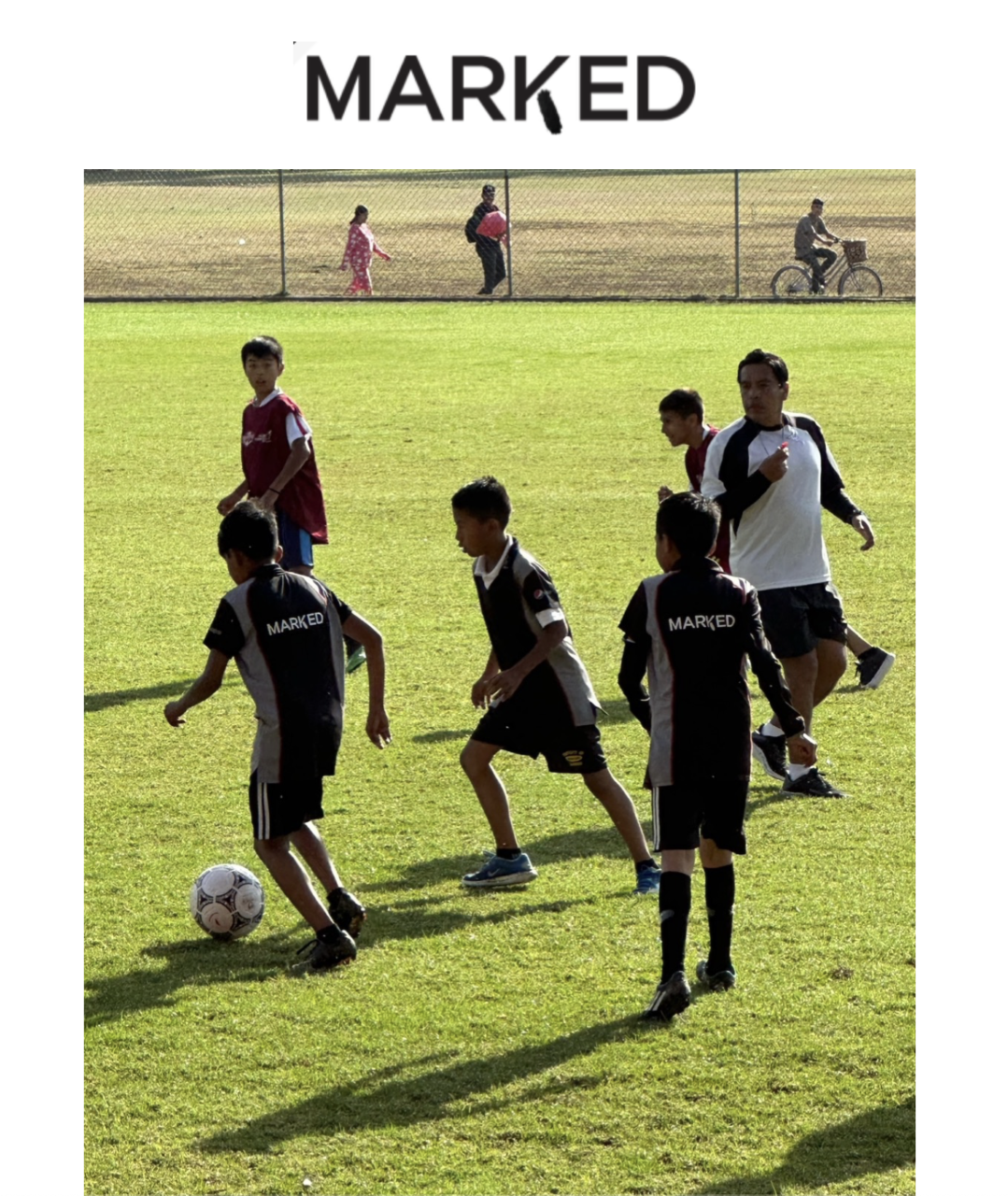